I do not have any before pictures. The camilla plant looked almost dead for 15 years. The new growth on the small bush is amazing. The green low plants never looked green like they do now. The big bushes in front looked like they were dyeing. Now they have grown so big I am having a gardener prune them back tomorrow. All this happened in less than a month because I had to store the urine in 1 gallon jars for a month in order for the bacteria to break down the ammonia into nitrogen. So after storing urine for a month I started to do the fertilizing. I did it exactly like Aajonus said to do it. The plants responded exactly like Aajonus said they would.
--
J. M., San Diego, California 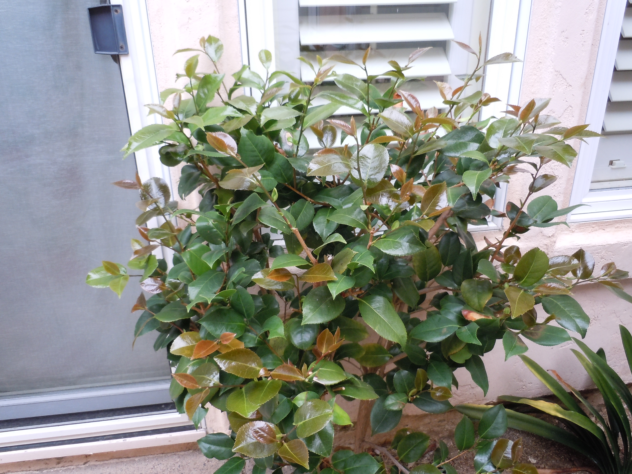 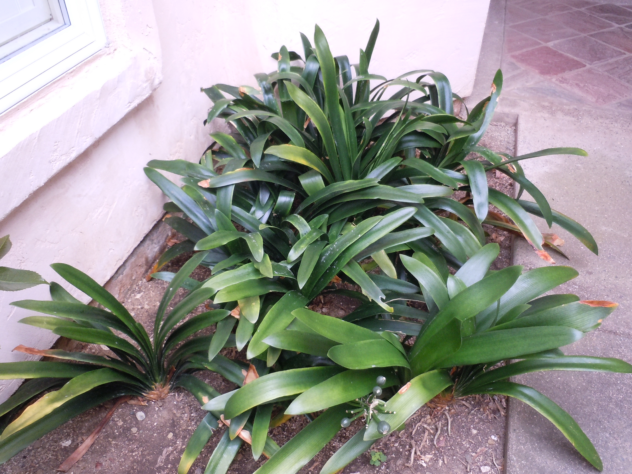 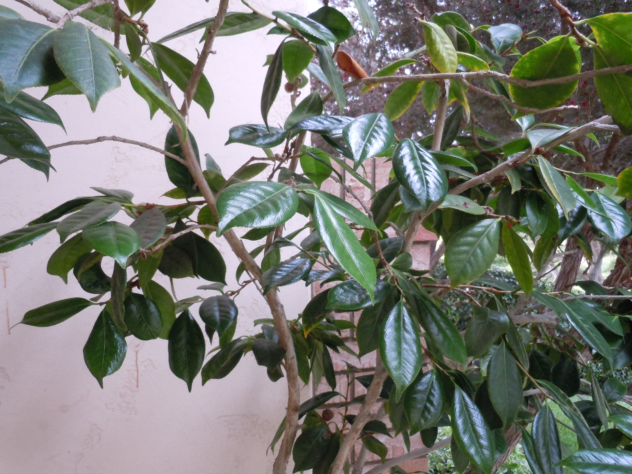 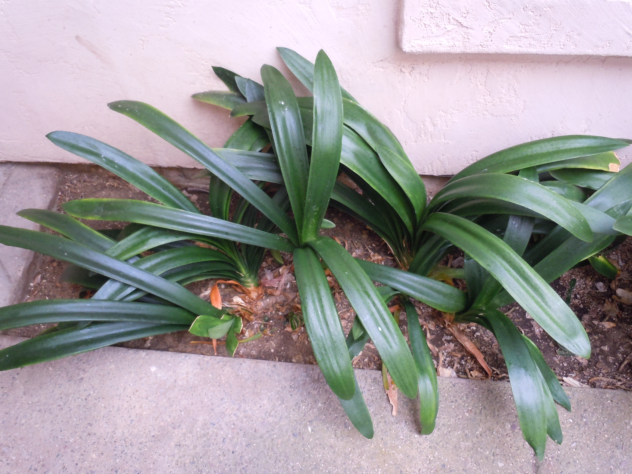 One thought to “Healthy plants thanks to Aajonus’s advice”

Aajonus: The First Q&A After Publishing We Want To Live

Rawesome’s End – The back story

Aajonus – How Supplements are Made
More Posts